Join us for the Two Roads - Comix Craft Comedy Show at Two Roads Brewing Co. On Saturday November 30th, we have an outstanding group of comedians that will take the stage!!

Get your tickets here: https://tickets.beerfests.com/event/two-roads-comedy-night-nov30

TICKETS: $30.00 per person includes access to a 2 hour comedy show featuring 3 hilarious comedians along with your first pint of beer! NO REFUNDS on any tickets purchased!! Tickets can also be purchased in the Two Roads Company Store!

Tom Cotter: You may have seen him on America's Got Talent or Comedy Central! Tom will be taking the Two Roads stage on Saturday November 30th to headline the show! 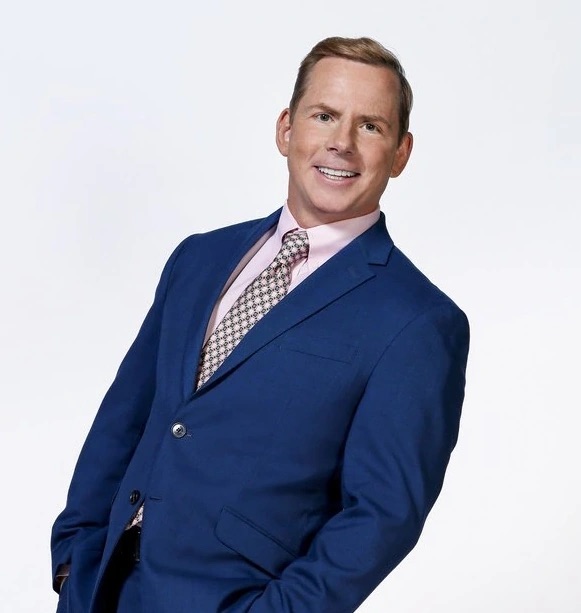 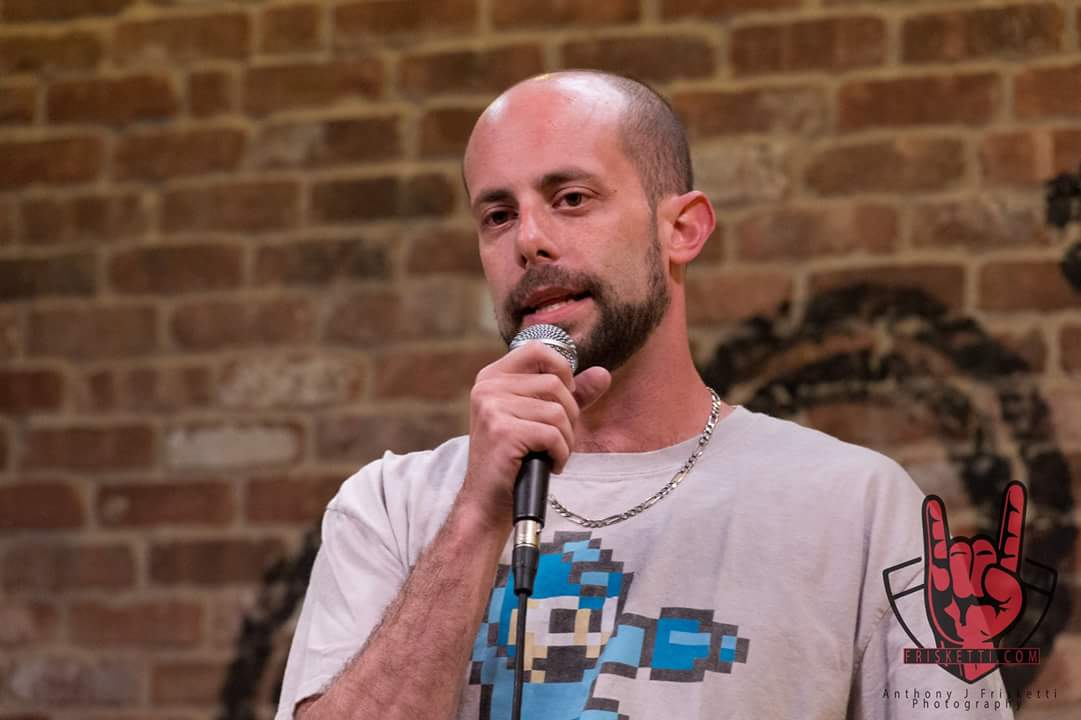 CHECK IN: Please check in at door to the Two Roads Private Event Room! BRING VALID ID and your printed ticket to verify. No one will be allowed in without a valid ID. Save Paper! We can scan the ticket via your mobile device.

PARKING: All parking will be on site at Two Roads Brewing Company. You can also take our 12-Pack shuttle bus from the Stratford, Metro North Train Station or the Long Island Ferry Dock in Bridgeport! To Learn more about our shuttle service visit tworoadsbrewing.com/visitus.

Two Roads has a strict 21+ policy. No children, babies or anyone under 21 will be allowed on the grounds. In addition no animals or pets besides service animals (accompanied by appropriate paperwork) will be admitted. Two Roads Brewing Company is NOT responsible for any Lost or Stolen items.